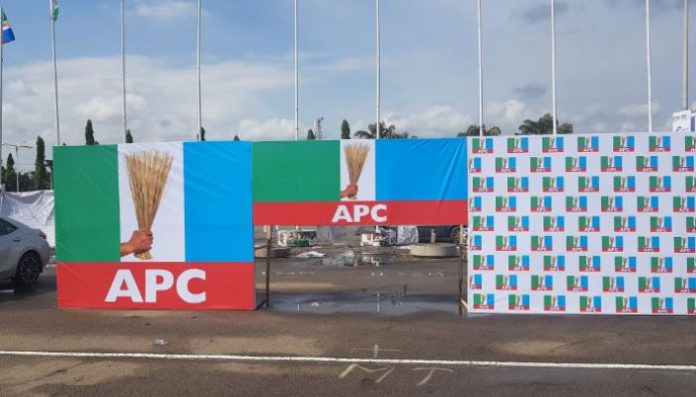 A total of 7,584 delegates have been accredited to vote at the elective convention of the All Progressives Congress (APC) today.

The ruling party said this in a tweet on Saturday.

The delegates are going to be voting on the national working committee (NWC) offices of the party.

The party has not had a substantive NWC since June 2020 when the one led by Adams Oshiomhole, former national chairman, was sacked by the party’s national executive committee (NEC).

The party was embroiled in a leadership crisis at the time.

NEC appointed Mai Mala Buni, Yobe governor, to lead a caretaker committee which was tasked with organising a national convention.

Recal, how Buni planned to scuttle the convention.

The event is expected to commence at 3:30pm, according to a programme released by the party in the week.

Ghana: How John Mahama lost after failing to listen to Primate...