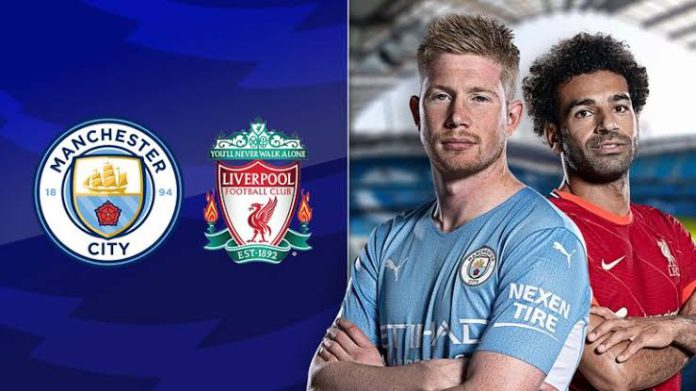 Manchester City and Liverpool go head to head for the second time in a week in Saturday’s FA Cup semi-final at Wembley.

The two sides battled for Premier League supremacy with a thrilling 2-2 draw at the Etihad Stadium last Sunday and they now meet again for a place in next month’s FA Cup final.

Pep Guardiola and Jurgen Klopp’s sides are separated by a single point in the Premier League and there is also the mouth-watering prospect of a Champions League final showdown should they overcome Real Madrid and Villarreal respectively in the semis.

Klopp is seeking first FA Cup triumph of all his success at Liverpool. He has an underwhelming record in the FA Cup but has never won the competition and until this season, he had never even guided Liverpool to the last four.

While Guardiola has only won the FA Cup once during his time in charge of Manchester City, he does have a record of going far in the competition. In fact, City have reached the last four in five of his six campaigns in charge.

However, both team managers have served up some memorable encounters since Guardiola followed Klopp to the Premier League in the summer of 2016. In 15 meetings in all competitions since then, there have been 46 goals scored at an average of more than three per game.

City have fared better in their meetings over the last three seasons, winning three out of seven – including four-goal thrashings in February 2021 and July 2020 – while Liverpool have only won one.

Overall, though, the two sides have five wins apiece, with their five other meetings including both of their Premier League clashes this season ending as draws, further underlining how little there is between them.

At Wembley, though, there is no possibility of another draw, with the game to be decided by a penalty shootout if it is still even after extra-time. It promises to be another memorable chapter in a box-office rivalry between two formidable heavyweights.