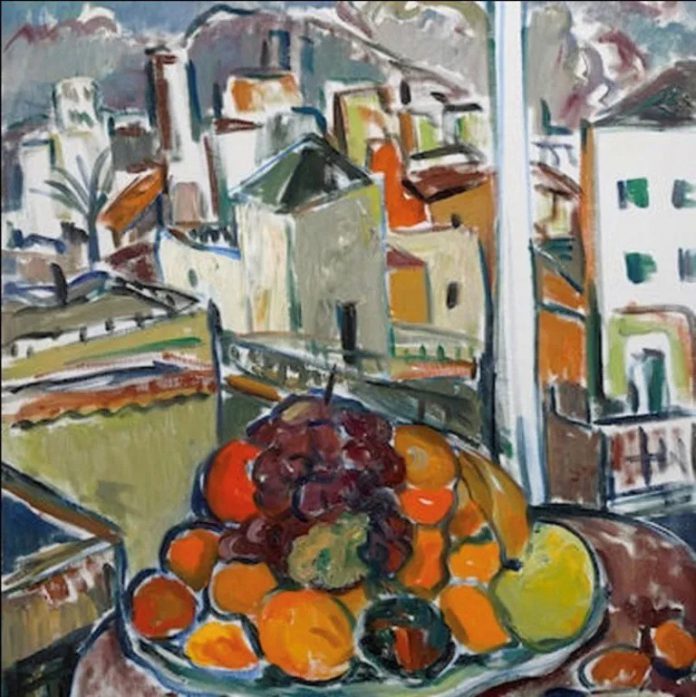 ARTSPLIT, the trail-blazing art tech platform, successfully held its first online “Lease Auction” from Monday, the 18th of April, culminating on Friday the 22nd of April 2022, just two weeks after its live debut on the 8th of April 2022.
The first of its kind auction was well received by its diverse community of collectors, with the 6-months lease of two artworks by iconic African artists with their works going for $1,185.19 and $1,128.75, respectively.
The ARTSPLIT app allows its users to own fractions, also known as “Splits,” of prominent African artworks and keep or trade them on the app if they win in the “Split Auction.”
These Splits enable multiple individuals to co-own a single iconic piece of art, which is not possible on any other art platform.
ARTSPLIT also allows users to participate in a ‘Lease Auction’ on the app to win physical custody of these split artworks for a set period.
The two artworks that were auctioned were “Untitled” (2014) by Abdoulaye ‘Aboudia’ Diarrassouba, an Ivorian contemporary artist, and “A Still Life of Fruit with A Spanish City Beyond” (1962) by the late prominent South African artist, Irma Stern.
Both works had been up for auction from Monday, the 18th of April and were due to close by midnight Friday, April 22, 2022.
A flurry of late bids by enthusiastic users looking to outbid each other ensured an exciting finish to a competitive auction! For the excited winners, they will have the works delivered to them for the duration of the lease period.
Aboudia chronicles the street scene in his city of Abidjan. In his vibrant, large-scale mixed-media paintings and drawings, inspired from the aesthetics of graffiti and traditional African carvings.
For Irma Stern, one of South Africa’s most outstanding artists. Africa was her “Paradise,” which inspired her artistic creativity.
The success of the lease auction is another inspiring milestone for ARTSPLIT. It demonstrates the importance of democratizing ownership of prestigious African artworks, with ARTSPLIT granting this access to a global community of art lovers.
Another significance of the success of the auctions is proof of the impressive acceptance and adoption ARTSPLIT has garnered from the art community across regions and nationalities, driving the integration of African art into the global art landscape.
Hannatu Ageni-Yusuf, ARTSPLIT’s Global Head of Marketing and Communications, stated, “It has been over a week since we began our soft launch, and the reception has exceeded our expectations.” We are currently gathering feedback from our early users to improve the app’s offerings. Collectors have so far been captivated by the catalogue feature, which allows major collectors to create a digital catalogue of their collection with a planned AI feature that will provide an indicative valuation of these works based on trade data.”
The excitement does not stop here; there are still amazing artworks up for split and lease auctions on the platform. These auctions are always available and take place in real-time.
You can download ARTSPLIT HERE on the Android Play Store or iOS app store, sign up and start buying and trading with as little as $10 and become a co-owner and gain physical custodianship of any of the artworks up for auction.

Gospel artiste, Ada Ehi speaks on her role as the face...