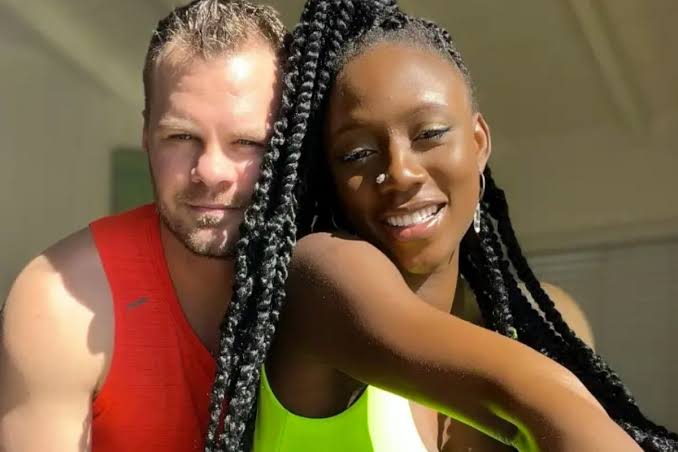 Nigerian dancer, Korra Obidi, has accused Justin Dean, her estranged husband, of stealing $5000 from her.

In a Facebook live video on Saturday, the entertainer claimed she mistakenly sent the money into their joint account after which Dean “took it.”

The mother of two also disclosed that the money is meant for her children and house rent.

“I mistakenly paid $5000 into the joint account. It was the same account I used for the first three years when I got to America. He had said I didn’t need a personal account before I later opened one,” she said.

“He stole the money meant for rent and to take care of my kids. I message him, I have the screenshots here but I don’t understand him.

“I did not want to speak about my divorce in public, it was a decision I made, knowing that the internet never forgets and considering that I’m putting my children first.

“But at this juncture, I have no choice but to do what I’m doing right now. I made the money for my girls, from my promotion, I sent it for rent, but he’s stealing from us.

“I know I have to be strong, but this is someone that comes online tarnishing my image and my reputation.”

The singer also warned Justin to “return my money tomorrow” or face her fury — which includes putting out all pieces of evidence to show he allegedly stole it.

The theft allegation comes a few weeks after the dancer shared her side of the story regarding their divorce.

The pair have been in the public eye since Dean announced their split in March.

Justin had accused Obidi of infidelity, narcissism, and accountability. The chiropractor had also said he is heartbroken.

How to get the best of your Nigerian Idol experience

RAK Foundation celebrates World Disability Day, reached out to 500 in...