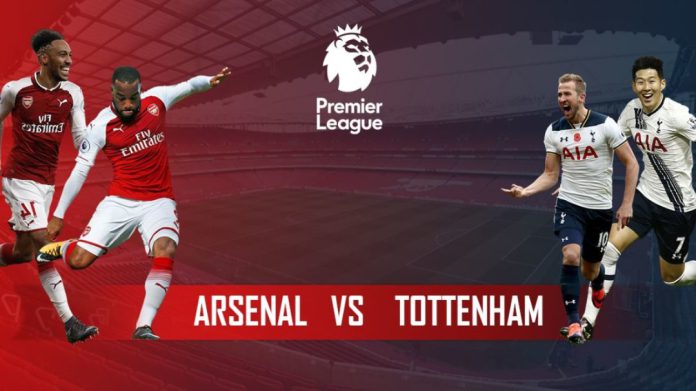 With three matches to end the EPL season, Arsenal is four points above fifth-placed Tottenham. But the battle for the EPL top four is far from over as these Londoners encounter each other for the second time this season.

Arsenal will face their arch-rivals Tottenham on Thursday, May 12, in what is expected to be a crucial match that will determine who makes it to the UEFA Champions League next season. It is expected to be a suspense-filled match with packed footballing actions. The match will be live on SuperSport Premier League (DStv Channel 203) at 7:35 PM.

Here’s why the match is important and what you should know about the North London Derby.

Arsenal has won Tottenham 79 times while Tottenham Hotspur tag along with 60 wins. So far, 51 of the meetings have ended in a draw

Harry Kane of Tottenham holds the highest goal scorer in the derby (Premier League era) with 11 goals. The English goal-scoring striker is hinted to be in the line on Thursday

In its current format, Arsenal has qualified to play in UEFA Champions League 19 times, while Tottenham has played in the competition only five times

Since being appointed Arsenal’s manager in 2019, Mike Arteta has not played in the UEFA Champions League. A win over Tottenham will guide him a step towards competing in the biggest football tournament in Europe.