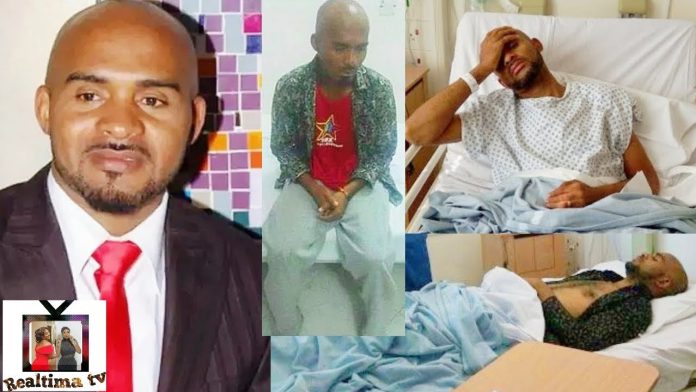 Nollywood actor, Leonard Chimezie Onyemachi, popularly known as Leo Mezie who has been battling with kidney disease has died at the age of 46.

A colleague of the decease, Chioma Toplis, confirmed the demise of the prolific Nollywood star in a post on one of her social media handles on Monday.

According to reports, Leo Mezie breadth passed on to the world beyond last Saturday after a recovery from a kidney transplant.

He had been in and out of the hospital for a while trying to get back on his feet until he succumbed to death over the weekend after developing complications.

“Actor Leo Mezie is dead. He died on Saturday in Abuja while recovering from a kidney transplant. His corpse has been moved to Umuahia his hometown. RIP Leo,” Chioma Toplis posted.

Recall that earlier this year, it was reported that the marriage between Leonard Mezie and his former banker wife, Maureen Chimezie Onyemachi, which was consummated in 2010, had crashed about four years ago.

5 must watch series and shows on GOtv this March

Eucharia Anunobi: As a child, my dad felt I was useless