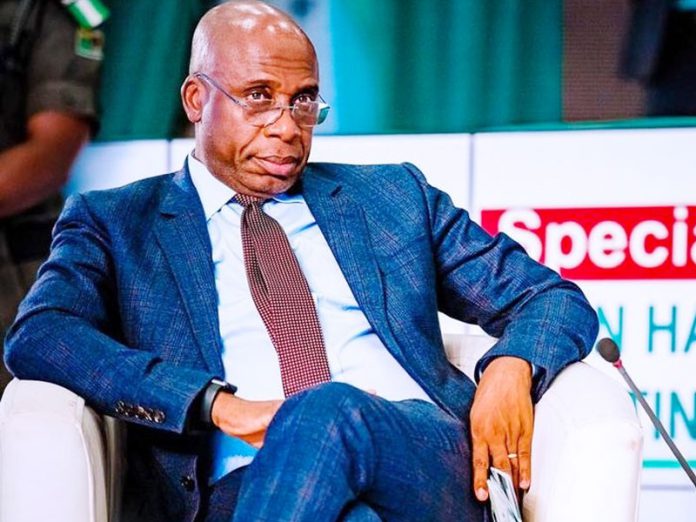 Rotimi Amaechi has resigned his position as minister of transportation. The development was confirmed on Monday by an insider in the ministry.

According to the source, the minister resigned following the directive by President Muhammadu Buhari on appointees interested in contesting the 2023 elections.

The president had, on May 11, directed all appointees seeking elective offices to resign on or before May 16.

As of May 13, when Buhari held a valedictory session for ministers seeking elective offices, there was no development on if Amaechi had tendered his resignation.

Speaking after the valedictory session, Lai Mohammed, minister of information, had told state house correspondents that 10 members of the federal executive council (FEC) had indicated their interest in contesting in the general election.

On if all the ministers had tendered their resignation at the time, Mohammed had said “some have and others are in the process of doing so”.

The information minister had also quoted the president as saying “the vacancies would be replaced very soon without delay”.

Amaechi joins the likes of Ogbonnaya Onu and Godswill Akpabio who have also resigned their positions as ministers to contest the presidency in the 2023 election.

Chukwuemeka Nwajiuba had, in April, resigned as minister of state for education to contest the presidency.

Meanwhile, Chris Ngige, minister of labour and employment, and Pauline Tallen, minister of women affairs, have withdrawn their resignation.

While Ngige has withdrawn from running for president, Tallen has stepped aside from representing Plateau south senatorial district in the national assembly.