Home Entertainment While you wait for The Real Housewives of Lagos reunion, Binge The... 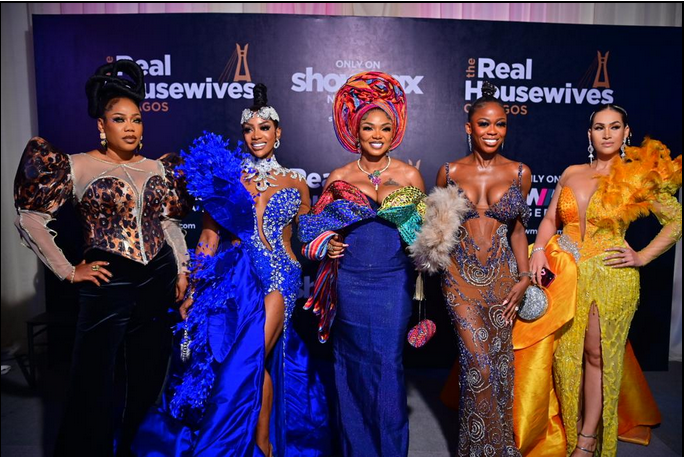 The first season of the Real Housewives of Lagos was explosive!

No lies, true fans of the show can’t even say they expected the ending they got on Friday. The first season had everything from fierce fashion moments, extravaganza, sisterhood, cute family moments, to drama, fiery fights and painful friendship breakups.

After 11 weeks of watching six of the most influential women in Lagos right now, the first season has now come to an end. However, before fans can say a final ‘see you next season’ to the wives, they’ll first get to watch them in a two-part reunion launching on the 1st and 8th of July.

Hosted by Big Brother Africa All-Star winner and media personality, Uti Nwachukwu, the reunion promises to be filled with drama, even more than what we saw in the 11-episode season. While you are waiting expectantly for the TV throwdown of the year, it may be best to rewatch this whole season all over again.

This time around, you’d most likely be watching with different eyes, and you can decide whether or not you chose the right woman to stan. All episodes are available on Showmax and will make for a brilliant weekend binge in preparation for the reunion.

Catch the reunion when it drops on Friday, July 1, 2022, exclusively on Showmax. All signs indicate it will be the most exciting Nigerian TV moment of the year.

I have been sexually harassed in Nollywood -Anee Icha