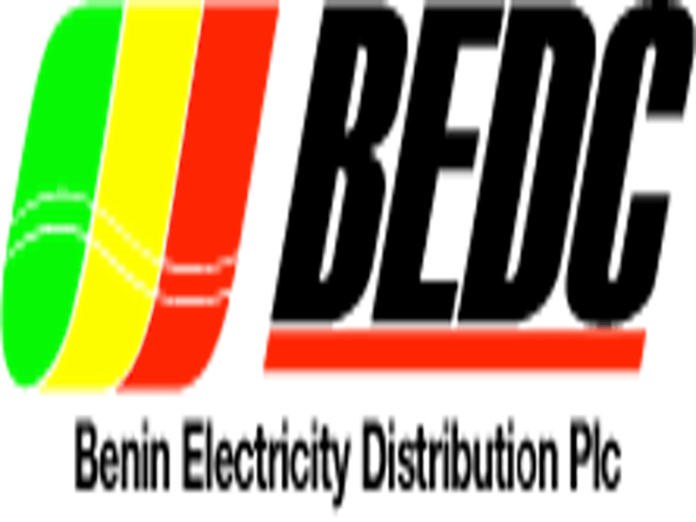 Henry Ajagbawa and K.C. Akuma, in company of three other persons (Adeola Ijose, Charles Onwera and Yomi Adeyemi) PURPORTEDLY RECENTLY appointed to the Board of BEDC Electricity Plc (BEDC), on Wednesday proceeded to illegally and forcefully break into the premises of the company in Benin, Edo State capital.

This is despite the subsisting court order granted in favour of Vigeo Power, and restraining the named individuals and entities from any unlawful occupation.

Henry Ajagbawa and others who had refused to ACCEPT SERVICE OF THE court ORDER served by ON THEM by court bailiffs on the premises of BEDC, in the presence of the press, also forcefully broke into the office of the Managing Director and the Board room of the company bragging of government protection.

Journalists who arrived at the scene were also refused entry into the 4th floor where all was happening, even after the journalists had identified themselves.

It would be recalled that the Nigerian Electricity Regulatory Commission (NERC) and the Bureau of Public Enterprises (BPE) had recently announced A PUTATIVE restructuring of the boards of five DisCos which the Discos were alleged to have been done without inviting any of them to a meeting prior to the announcement which was widely circulated in the media.

BEDC Electricity Plc (the DisCos) in a bid to take over the respective Boards of the DisCos over the alleged inability to repay loans obtained to acquire majority stakes in the DisCos in furtherance of the 2013 privatisation exercise.

Consequently, the management of BEDC had responded by issuing a press statement explaining that there was no contractual, statutory or regulatory basis for the takeover and appointments.

The company stated that, “For the avoidance of doubt, the shares of BEDC have not been given as security to Fidelity Bank or to any other party.”

According to the management of BEDC, it was “Vigeo Holdings Limited (VHL – a non-shareholder of BEDC)” that “obtained credit facilities from Stanbic IBTC Bank Limited, Fidelity Bank Plc, and Keystone Bank Plc (the VHL Lenders).” It noted further that the said credit facilities (and any enforcement action in relation thereto) have in the meantime become subject of litigation in a Court action instituted by VHL and other plaintiffs (the VHL Action) with Suit No: FHC/L/CS/239/22 – Vigeo Holdings Limited and 4 Ors v. Stanbic IBTC Bank Limited, and therefore, subjudiced.”

Worried by the development, Vigeo Power Limited, the majority shareholder of BEDC had filed a suit and obtained injunctive orders at the Federal High Court in Abuja to restrain Fidelity Bank Plc, HENRY AJAGBAWA, and THE other co-defendants from taking over BEDC pending the hearing and determination of the motion on notice dated July 8, 2022.