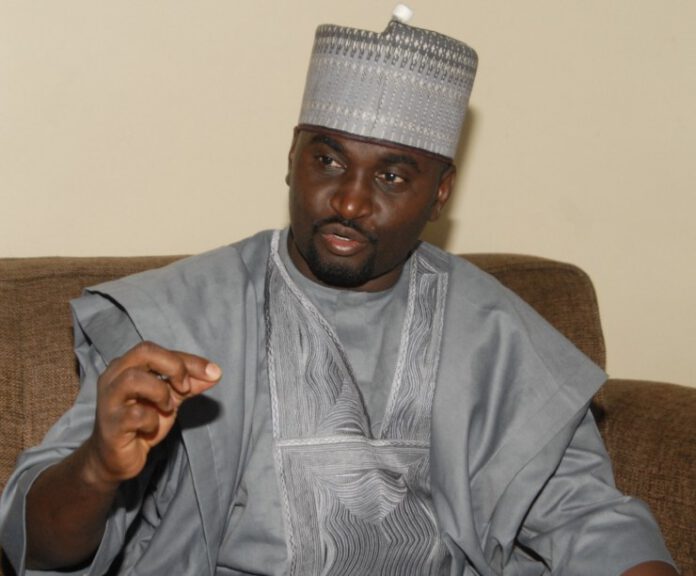 The national chairmanship contender of the All progressive Congress (APC), in the forth coming party national convention, Barr. Muhammad Bello Mustapha has call on the party hierarchy to adhere to the gentlemen’s agreement between stakeholders by shifting power to the south in 2023.

Mustapha, a constitutional lawyer stated this during an interactive session with journalists in Lagos on Monday.

The former Congress for Progressive Change (CPC) governorship candidate in Taraba State said it was agreed at the founding of the APC that power would rotate between the north and the south.

“The APC must stick with the zoning the party agreed upon from the inception between the north and south for peace and oneness, stressing that is the only way the party would survive beyond 2023.

“There was an understanding, which all of us are very much aware of when our party came on board in 2013/2014, that power should rotate between the north and the south. By power, I mean the presidency and the leadership of the party.

“So many of our elders and leaders made so many sacrifices to bring this party on board. People like us will never forget such sacrifices and we believe that the understanding that was entered into must be strictly adhered to.

“The presidency should return to the south, and the national chairmanship of the party should go to the north,” he said.

Speaking on his vision for the APC if elected chairman of the party, Mustapha, who was the pioneer national youth leader of The Buhari Organisation (TBO) and a member of the APC Presidential Campaign Council in 2019, noted: “I am coming to build an internal democracy, justice and equity to guarantee the party chances of winning at least 80 per cent in the future elections.

“This would ensure fairness among party members and their states, we cannot have a divided house but focus on the way forward to building a better Nigeria and her democracy, he said.

While appealing to Nigerians to support President Muhammadu Buhari’s government in his fight against banditry and other criminal elements capable of dividing the country, the Taraba-born politician urged the youths to stand up and take over the affairs of the country.

“Our elders have done a great job; It is time they give the youths a chance to hold key positions in the party and the nation in general,” he concluded.