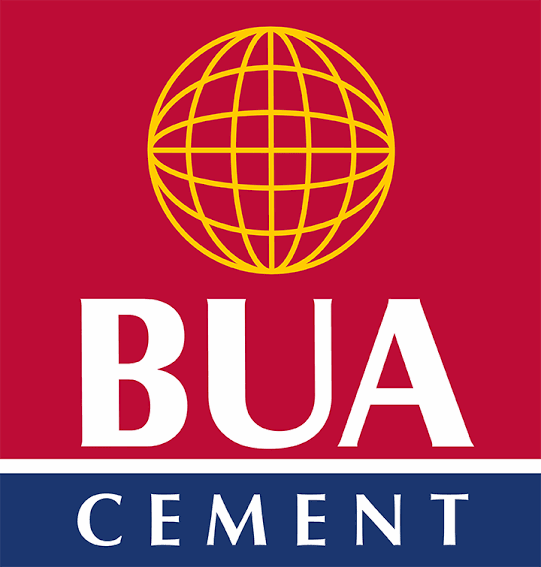 In handing over the facilities to the Wamakko local government chairman, Alhaji Halliru Guiwa, on Saturday, at the new settlement named Sabon Gidan Bailo, the Managing Director of BUA Cement, Alhaji Yusuf Binji, said that the facilities were part of company’s promise to the communities.

The Managing Director commended the state, local governments, as well as the host communities, for the cordial relationship with the company, which had led to the provision of land for its activities.

According to him, the facilities were also meant to complement the efforts of the state government in enhancing people’s lives and facilitate a conducive environment for the relocated citizens to dwell in good living conditions.

Responding, Guiwa thanked the company for the effort, describing it as distinct in the history of relations between a commercial company and its host communities.

Guiwa urged the people to consider themselves lucky for having the BUA Cement company in their communities, in view of its immense contributions to the communities’ development.

He appealed for more in terms of employment for community members, especially youths, as well as the construction and upgrading of other infrastructures in the area.

Also speaking on behalf of the communities, the Ward Head of Kalambaina, Sardauna-Abdullahi Ahmad, thanked the company for its efforts and expressed his optimism that they would improve the wellbeing of the citizens.

The News Agency of Nigeria (NAN) reports that the company had earlier built schools, offered scholarships, distributed school uniforms, trained women on business skills and supported health facilities in the host communities as part of its Corporate Social Responsibility.

FG extends deadline for SIM-NIN linkage till July 26 as enrolment...