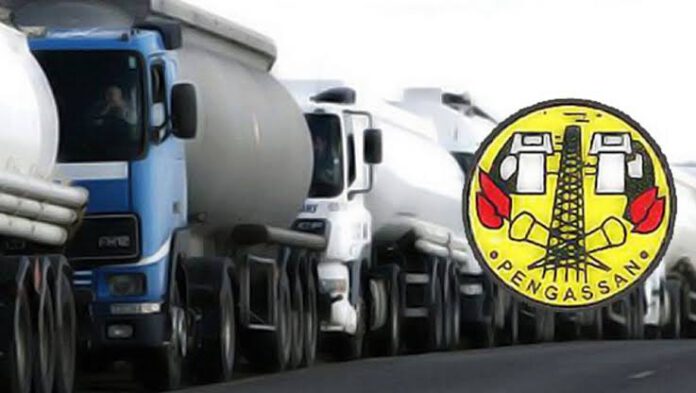 The Petroleum and Natural Gas Senior Staff Association of Nigeria (PENGASSAN) has urged the National Oilwell Varco (NOV Oil) to reinstate 23 workers sacked without due process to avoid industrial crisis.

The News Agency of Nigeria (NAN) reports that NOV Oil is an international oil and gas services company with headquarters in Texas, U.S. and has operations in over 20 countries.

Abeng said that the company should put in place a collective bargaining agreement (CBA) before going ahead with its redundancy plan.

According to him, Nigerians should be adequately compensated if the redundancy will impact on them.

He alleged that NOV Oil management was known for sacking its workers without due process.

“They are in the habit of not respecting the laws of the land as regards labour practices.

“We are aware of what the company did in other countries like Angola, Congo, Ghana and Cameroon; how the company started with over 100 workers and later reduced them to five.

“This is what National Oil wants to do in Nigeria,’’ he said.

Abeng noted that PENGASSAN was ready to go all out to “fight for the right of its members and ensure their job security’’.

“PENGASSAN has equally threatened to shut down the nation’s oil and gas industry, should NOV Oil management again sack any of its members,’’ NAN quotes the union chairman as warning.

He added that the union has called on the nation’s oil and gas regulator to impose further sanctions on NOV Oil, should it continue to disobey Nigeria labour laws and regulations.

Meanwhile, the Department of Petroleum Resources (DPR), an oil and gas industry regulator in Nigeria, has imposed a $250,000 fine on the company over anti-labour practices.

The fine was imposed on it for sacking 23 Nigerian employees without recourse to due process in March 2020.

It was also imposed for flouting the directive by the DPR in 2014 and 2015 to put in place a CBA before embarking on redundancy.