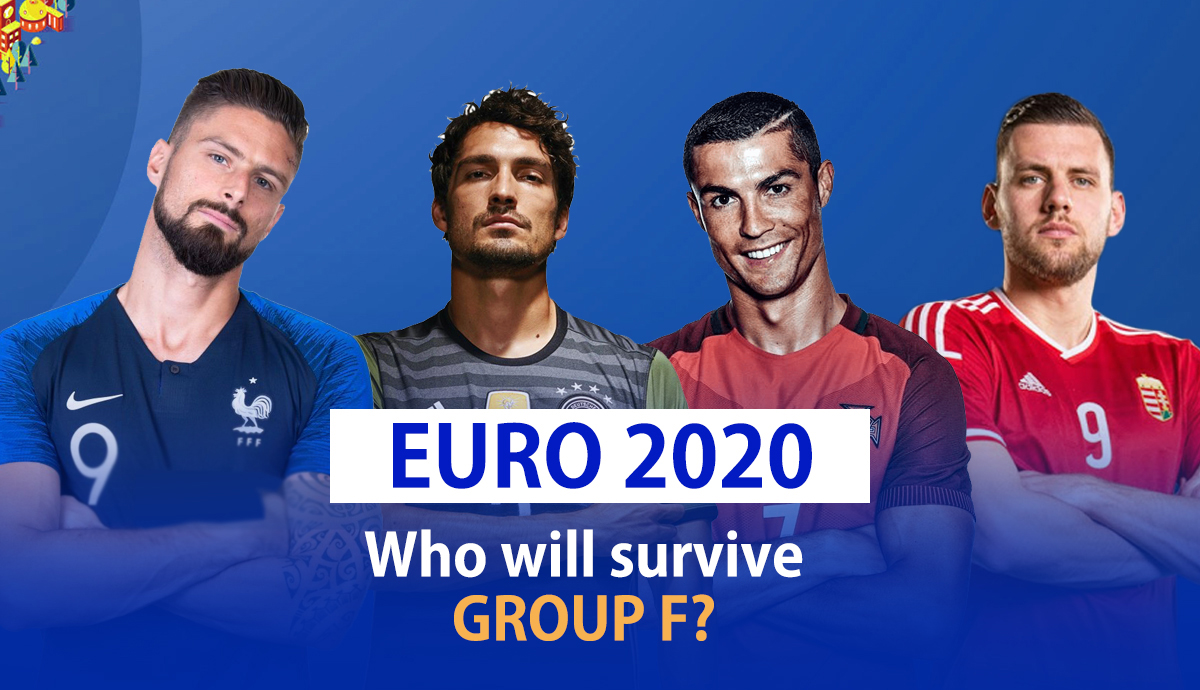 Uncertainty rents the air on who qualifies for the knock-out stage in Group F since Ronaldo and Mbappé’s teams failed to win their second group match.

All Euro 2020 matches air live and in HD on affordable pay-TV platform, StarTimes as low as N1700 monthly.

The Euro 2020 group stage ends on Wednesday with crucial matches in the Group of Death. Group F contains three teams considered among the favourites to win the competition in France, Portugal and Germany, who are joined by Hungary. Only two are guaranteed safe passage to the last 16, although it is likely that all three will progress.

European champions Portugal face world champions France to get qualified for the knock-out stage while Germany faces Hungary. Both matches will be played at 8 pm.

In the second group stage matches, the unexpected happened.

France needed an Antoine Griezmann goal midway through the second half to draw 1-1 with Hungary, while Portugal gave away a Cristiano Ronaldo lead in Munich against a rampant Germany that ended up winning 4-2. It was the first time that a titleholder conceded four goals.

The results leave France topping Group F with four points, Germany and Portugal both have three points, but Germany are second on the head-to-head basis. Hungary have one point.

This leaves the group-wide open ahead of the final round of group matches, with all four teams still having a chance to progress.

Football fans need not miss the best actions as the Euros air live and in HD on the StarTimes sports channels as low as N1700 monthly.

CitizensVsGunners, The Reds and The Blues, others live on DStv this...