Home Entertainment I have been sexually harassed in Nollywood -Anee Icha 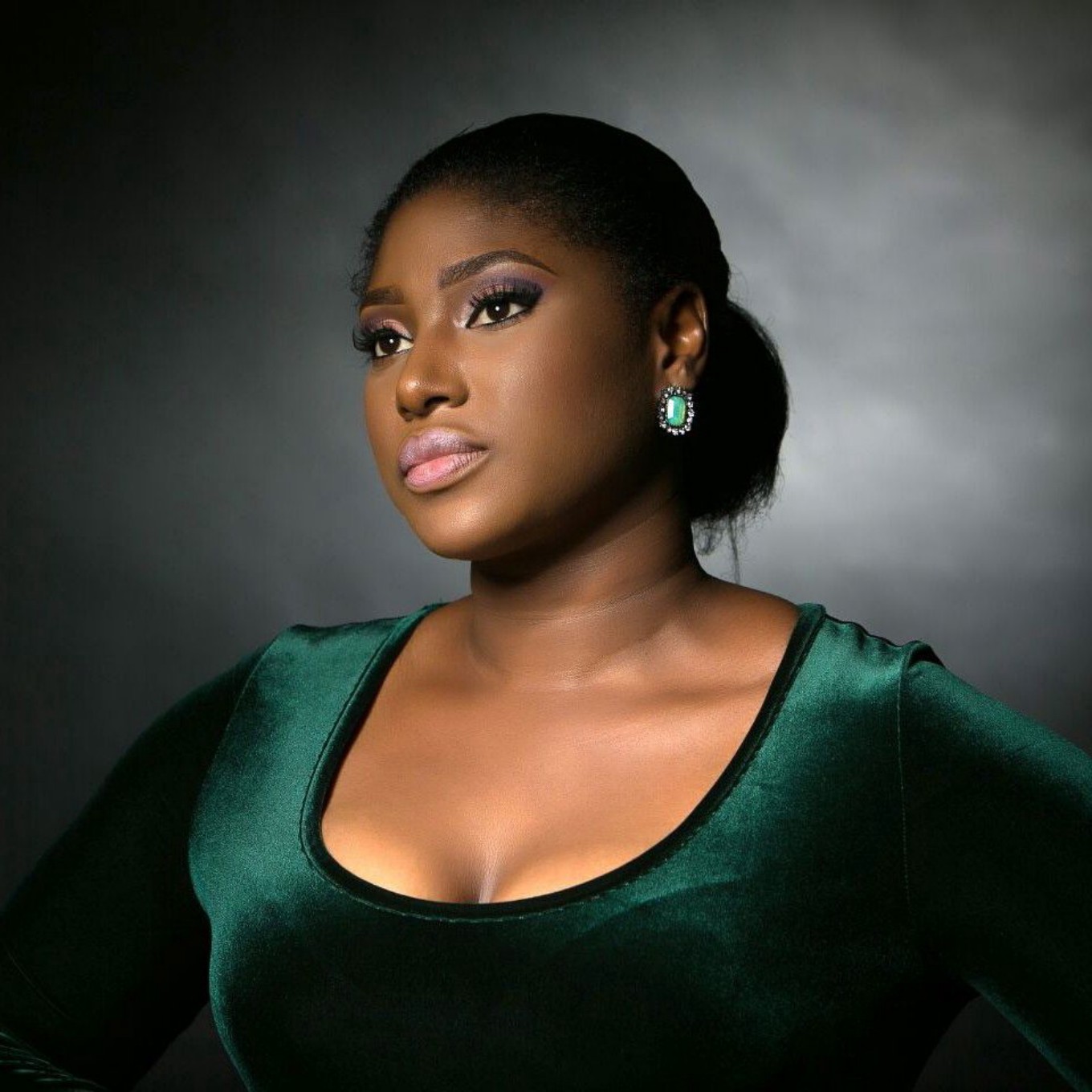 Television star, Anee Icha has spoken up about her experience with sexual harassment in the Nigerian film industry.

In an interview, Icha highlighted her six-year acting career, her experience with sexual harassment and how she has been able to overcome external pressure to succumb to it.

“If I am not interested in you, you can come with anything on the planet earth, it is a matter of value for me because if I am giving myself to a person, there has to be something behind it and for me, it is deeper than fame, a phone. Even if it is just pleasure, pleasure is deeper than a material thing. So it is unfortunate that some women have to bend to that and they don’t feel like there is an alternative and I hope we come to a place where we realize that we have a duty over our bodies,” Icha added.

“For me, it was never about the external validation. The reason I am doing what I do is because I feel like there are people’s stories who need to be told and I think that every human’s fundamental need is to be seen and to know someone noted your existence. That’s the reason I want to tell people’s stories and that’s why I want to act.”

Anee Icha has starred in major television series and movies including ‘Before 30’, ‘Castle & Castle’, NdaniTV’s ‘Rumour Has It’ season two and recently in Netflix Original ‘Namaste Wahala’.

How N10m winner will emerge from First Bank sponsored The Voice...

After ‘Coming 2 America’, Davido to star in another Hollywood movie