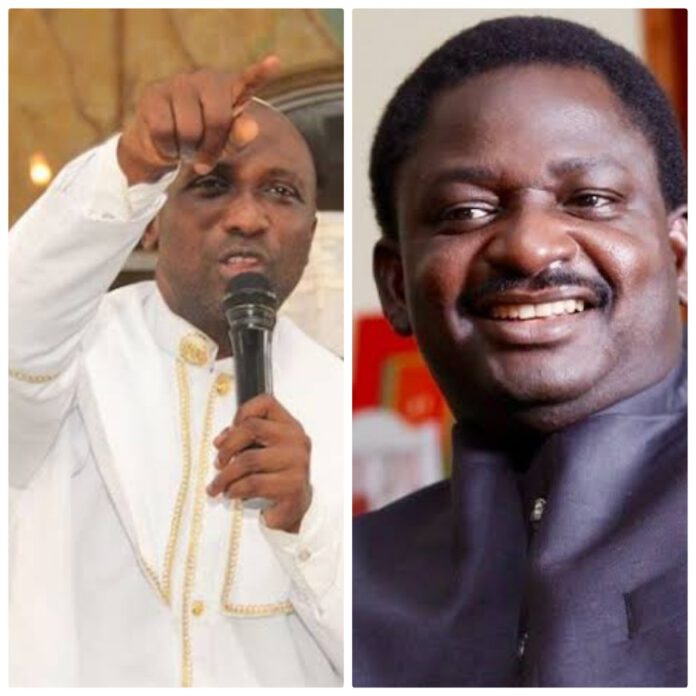 The many lies of Kayode Opeifa

The vital role of Managed Services to deliver secure networks

Tinubu at 69: Nigeria is blessed with a human gift, Obasa...