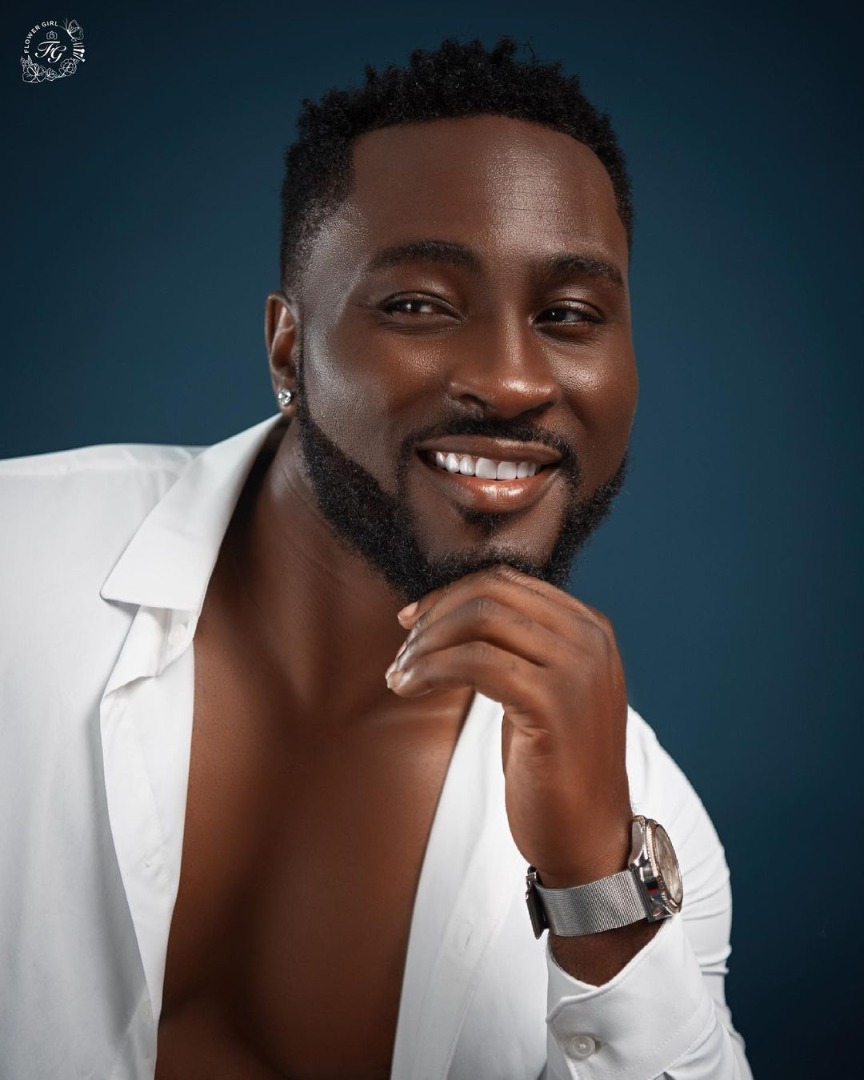 Pere, a housemate of the ongoing Big Brother Nigeria (BBNaija) reality TV show, says he has experienced three heartbreaks from his relationships in the past.

The 36-year-old brought the revelation to light during a conversation with Jackie B, his fellow housemate, on Wednesday.

According to him, his experience in the past has made him to be careful about love due to his “sensitive and emotional” personality.

“I’m shy and I shield my emotions. I’m actually a sensitive, emotional person. I’m a cancer,” he said.

Pere also revealed that he is not contemplating going into another relationship anytime soon.

He, however, said he would embrace one if it happens naturally.

“I am not looking for a relationship. That is 100 percent not in my plans, but if something happens, I will not run away from it,” he added.

Jackie B also discussed her experience in the past, adding that she is open to starting a relationship on the show.

On the type of man she desires, she said: “I don’t like a man who doesn’t know what he wants. He must be in control of his life. A man has to be very direct with his approach. I will get bored of the flirting. I need to know what’s next.”