Data grandmasters, Globacom, has promised premium television content for viewers of all ages as it launched a first-of-its-kind mobile television app on Android, IOS and web.

The app is designed for watching live linear TV, Video on Demand and catch-up content which will cater to the preferences of Nigerians across different socio-economic groups and offer them an exclusive opportunity to experience best-in-class TV content.

Unveiling the app on Tuesday in Lagos, Globacom explained that the app is for customers on its pre-paid and post-paid platforms who own compliant android and iPhone devices and will be required to visit myglotv.com to register and download the Glo TV app free of charge until September 30th, 2021. 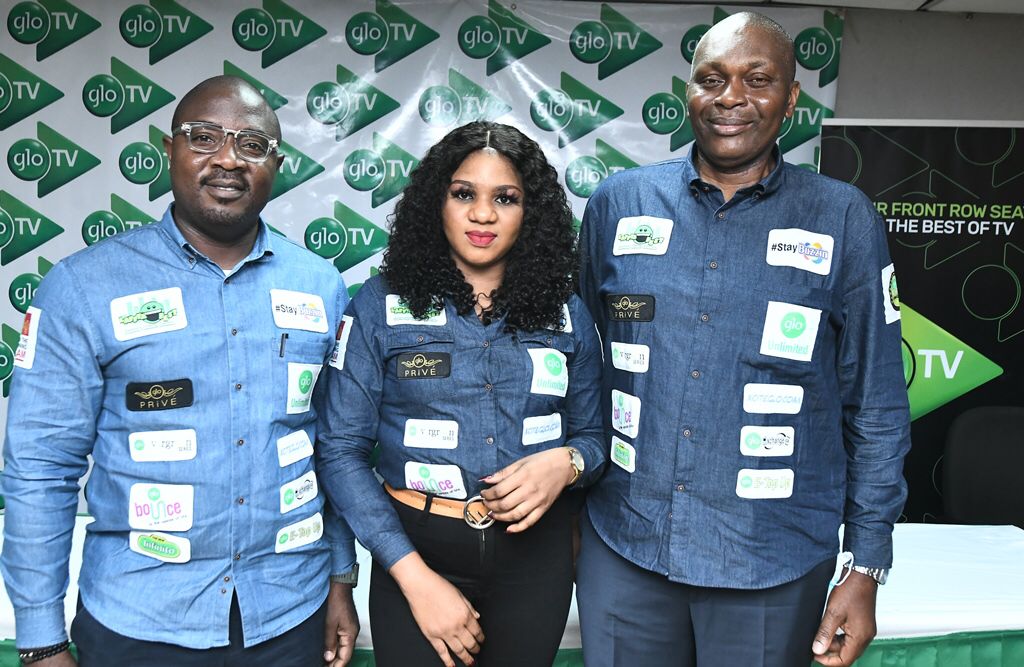 The company disclosed that this “exciting product was conceptualized to ensure that access to television programming graduates from computer and television access to include mobile devices such as smartphones and tablet computers and are available on the go and real time”.

The telecommunications solutions provider added further that Glo TV will offer the best premium all-round entertainment, news and sports content and is set to become Nigeria’s one-stop entertainment destination to positively alter the television landscape in the country as it will beam highly sought-after television content to millions of subscribers via their handheld devices.

According to the telecommunications giant, users of Glo TV will find the app interesting as it offers a wide variety of choices from entertainment to news, information to sports, education to cartoons, assuring that there will never be a dull moment on the app no matter the user’s subject of interest.

“Subscribers who are news lovers and want to follow international news as it breaks can catch up with news-on-the-go channels including Aljazeera, Cable News Network (CNN), and France24, while subscribers who have interest in documentary channels can watch CGTN and RT Documentary, among many others”, the company added.

Globacom revealed that it has the interests of children well catered for with regular kiddies’ channels such as ZooMOO, English Club TV and Lollykids. “These will give children of all ages healthy entertainment and robust education that will ensure that they are not only acquiring new knowledge, but that they are also adequately entertained in line with the best practices of television viewership”.

Movie channels including Nolly Africa, African Movie Channel and Legacy Network, will also be available to viewers of all ages, among many others, according to the network.

“We believe that with the rich entertainment value on the Glo TV app, subscribers will see it as their preferred app for video content consumption, as we continue to deliver on our goal of creating entertainment, laughter, fun, happiness and excitement for our valued customers,” Globacom said.

CBN freezes another 194 accounts of firms, BDCs, others