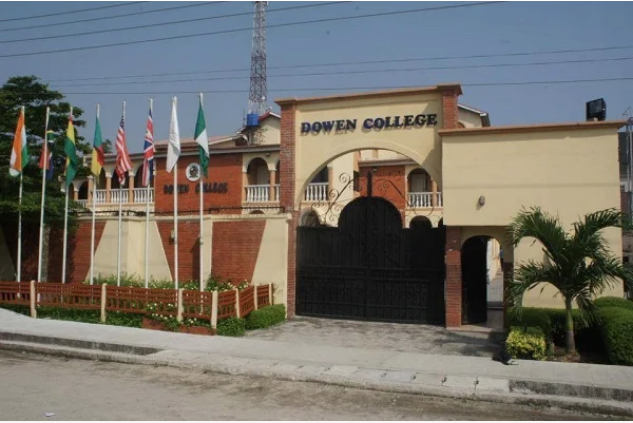 The Lagos state government has ordered the indefinite closure of Dowen College in Lekki over the controversy trailing the death of Sylvester Oromoni Jnr.

The 12-year-old was alleged to have been attacked by “some senior colleagues” for refusing to join a cult group.

The student’s father, who bears the same name as his son, disclose that the claims surrounding his death were “true”.

He further claimed that his son was fed liquid substance and intimidated into keeping mum over what transpired.

But the school had earlier dismissed the claim, alleging that he only sustained injuries while playing football with his colleagues. 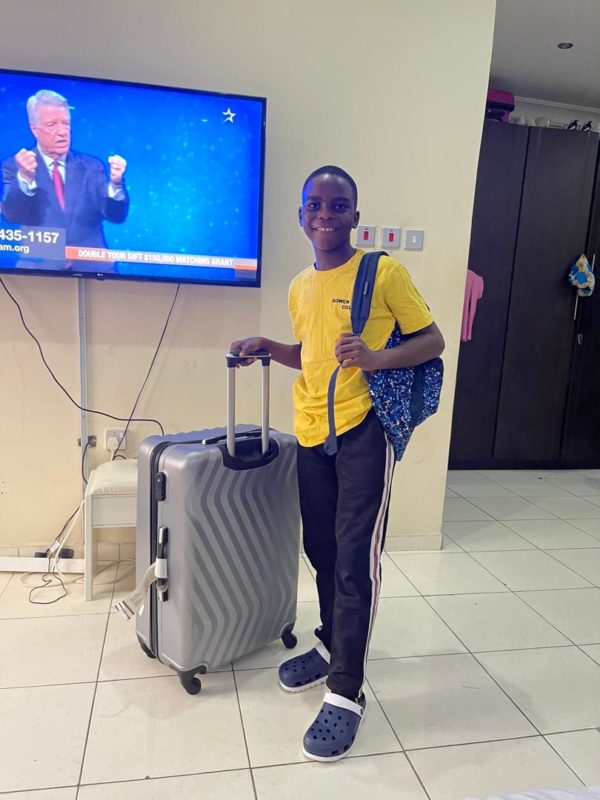 Following a meeting with the management and staff of Dowen College on Friday, Folasade Adefisayo, the commissioner for education, announced an indefinite shutdown of the institution.

“The Lagos State Government has ordered the indefinite closure of Dowen College, Lekki, pending the outcome of an investigation into the death of Sylvester Oromoni Jnr, a student of the school,” read a statement signed by Ganiu Lawal, spokesperson of the Lagos state ministry of education.

“Commissioner for Education Mrs. Folasade Adefisayo announced the closure after a meeting with the School Management and Staff.

“The Commissioner called for calm, saying no effort will be spared in getting to the root of the incident.”

Her announcement came after Dowen College had issued a statement to parents about its plans to shut down for two days.

“In view of the current situation concerning the school and considering the emotions of the students, we have advised that our students stay home tomorrow, Friday 3rd and Monday 6th,” it had said.

“This will also afford the students the opportunity to revise for their forthcoming examinations starting next week.”

It is understood that the parents of the late boy have mobilised to protest his passing as investigations continue.

Guns paraded by DSS not mine, I protect myself with traditional...