Home Opinion PDP Governors, as you all gather in Port Harcourt… 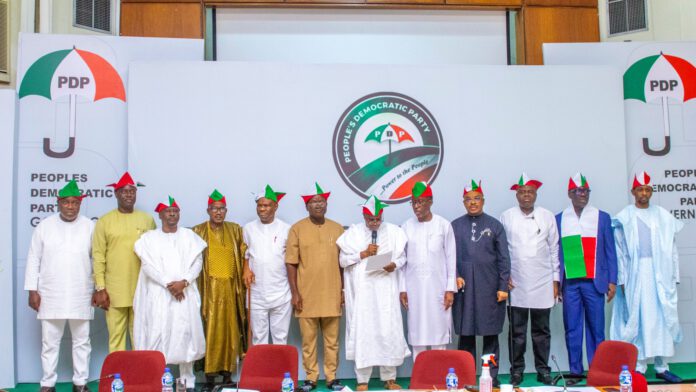 2023 and the contentious issue APC must confront

Peter Obi’s supporters are demarketing him

2023: Why Oduntan will move to Nigerian senate from Ogun East Senatorial District