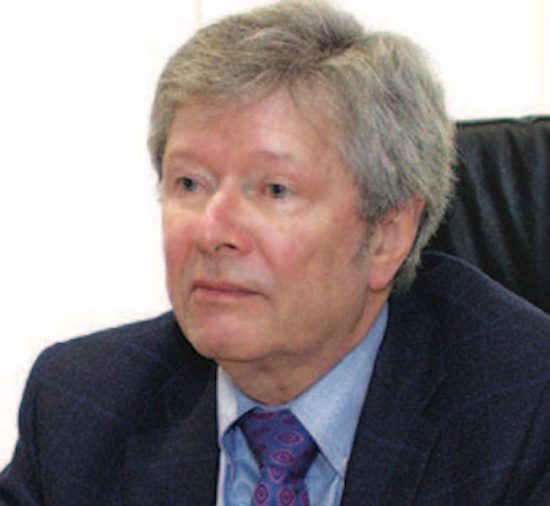 The Economic and Financial Crimes Commission, EFCC, on Monday arraigned a company, Marqott Nigeria Limited, an alleged accomplice in the $9.6bn Gas Supply and Processing Agreement between the Ministry of Petroleum Resources and Process and Industrial Development Limited, P&ID Limited, on four counts of money laundering.

One of the count reads: “That you, Marqott Nigeria Limited, being a designated Non-financial Institution; and Giovanni Beccarelli, Valentina Fantoli, and Dimitri Duca, being directors of and signatories to the bank account of Marqott Nigeria Limited, sometime in September 2014, in Abuja, within the Abuja Judicial Division of the Federal High Court, failed to comply with the requirements of submitting to the Federal Ministry of Industry, Trade and Investment, a declaration of activities of Marqott Nigeria Limited contrary to section 16(1) (f) read together with Section 5(1)(a)(ii) of the Money Laundering (Prohibition) Act, 2011(as amended and you thereby committed an offence punishable under section 16(2)(b) of the same Act.”

The defendant pleaded “not guilty” to the charges.
Thereafter, the prosecuting counsel, Bala Sanga called his first witness, Umar Hussein Babangida, a Chief Superintendent of Police on secondment to the EFCC, who informed the court that he came to know the defendant when investigation activity letter was dispatched to the Corporate Affairs Commission, CAC, requesting for incorporation record of the defendant.

“Upon receiving a response from CAC, it was discovered that James Richard Nolan and Adam Quinn were directors and shareholders of Marqott Ltd.”

The Witness further informed the court that the two Irish directors were later replaced by three Italian; Giovanni Beccarelli, the spouse of James Nolan, Valentina Fontoli, and the daughter of Giovanna Beccarelli and Dimitri Duca.

The witness told the court that they forwarded a letter of investigation activity to the Special Control Unit Against Money Laundering, SCUML, and a response letter revealed that the defendant had failed to declare its activities as required under Section 5 of the Money Laundering Prohibition Act 2011 (as amended).

“It further stated that the company failed to take necessary steps in combating money laundering as required by the Money Laundering Act.”

The witness further revealed that, a response letter from Guaranty Trust Bank where Marqott operates Naira and United States Dollar accounts, indicates “that the three Italian directors are signatories to the account and have been receiving payment from ICIL LTD and Babcock Electrical Project Ltd. All these companies are associated with P&ID and are standing trial at the Federal High Court, Abuja Division for money laundering.”

The witness said they discovered from the statement of account that most of the transactions are cash deposits.

“The three Italian directors are at large but other representatives of these companies, the court has issued a warrant on them, for their arrest and extradition back to Nigeria to stand trial,” he stated.

Justice Okorowo admitted and marked the documents as exhibits and adjourned the matter till March 1, 2, and 3 for continuation of trial.

Marwa: Fight against illicit drugs has never been this intense, impactful