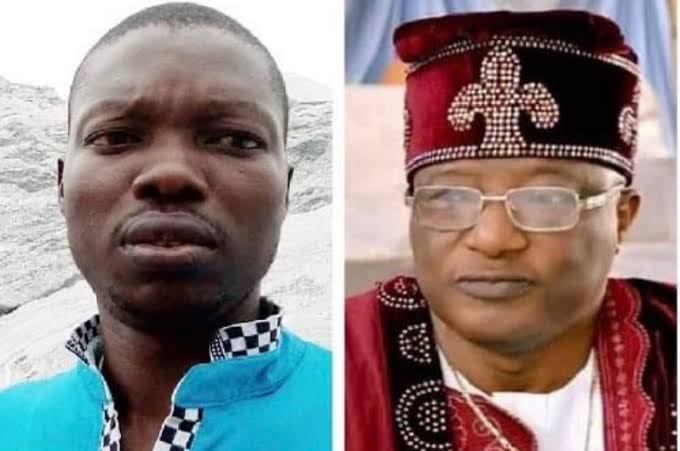 An Osun State High Court in Osogbo has adjourned the murder trial of a postgraduate student of Obafemi Awolowo University, Ile-Ife, Timothy Adegoke.

At the resumed hearing on Monday, the presiding Judge and Chief Justice of Osun State High Court, Adepele Ojo, granted the defence counsel’s request to move its no-case submission, and adjourned hearing in the matter till March 25.

Ojo, however, asked the prosecution counsel, M. Amosun, to swiftly respond to all the defence counsel’s written and oral addresses in their no-case submission within four days of receipt of same.

While adjourning the case, the judge ordered all four defence counsel in the case, to file a separate no-case submission each, within the stipulated time.

You would recall the Chairman of Hilton Hotel, Ile-Ife, Dr Rahmon Adedoyin, and six others, have been on trial over the alleged murder of Adegoke.

The defendants had earlier pleaded not guilty to the 11 counts bordering on conspiracy, murder, attempted felony, unlawful interference with a dead body, altering and intent to destroy evidence.

LASU undergraduate: Court adjourns trial of suspected killers till March 2021
The defence counsel had earlier objected to the admissibility of a report tendered by the prosecution counsel.

The defence counsel also prayed the court to grant each of them 48 hours to respond to the prosecution’s report.