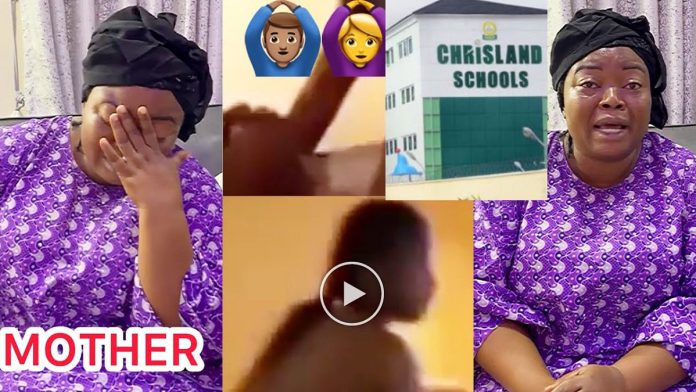 The “10-year-old” and her equally minor male friends were seen in a footage which has gone viral engaged in sexual activities.

Her mother had alleged that she was gang-raped, while the school authorities tried to coverup the scandal after the students returned from a sporting event in Dubai, UAE.

More videos of the Chrisland school 10-year-old girl who was caught in a sex scandal has emerged online.

The child who posts her self-recorded videos on an app called Likee, titled her page “madness and cringe”.

Her handle called “bhadgurl4k (bad girl fuck) already has over 24,000 likes. She has posted over 526 videos with 4,134 followers as at Easter Monday.

Investigation revealed that the videos were recorded in her home with latest iPhone with the aid of a ring light. 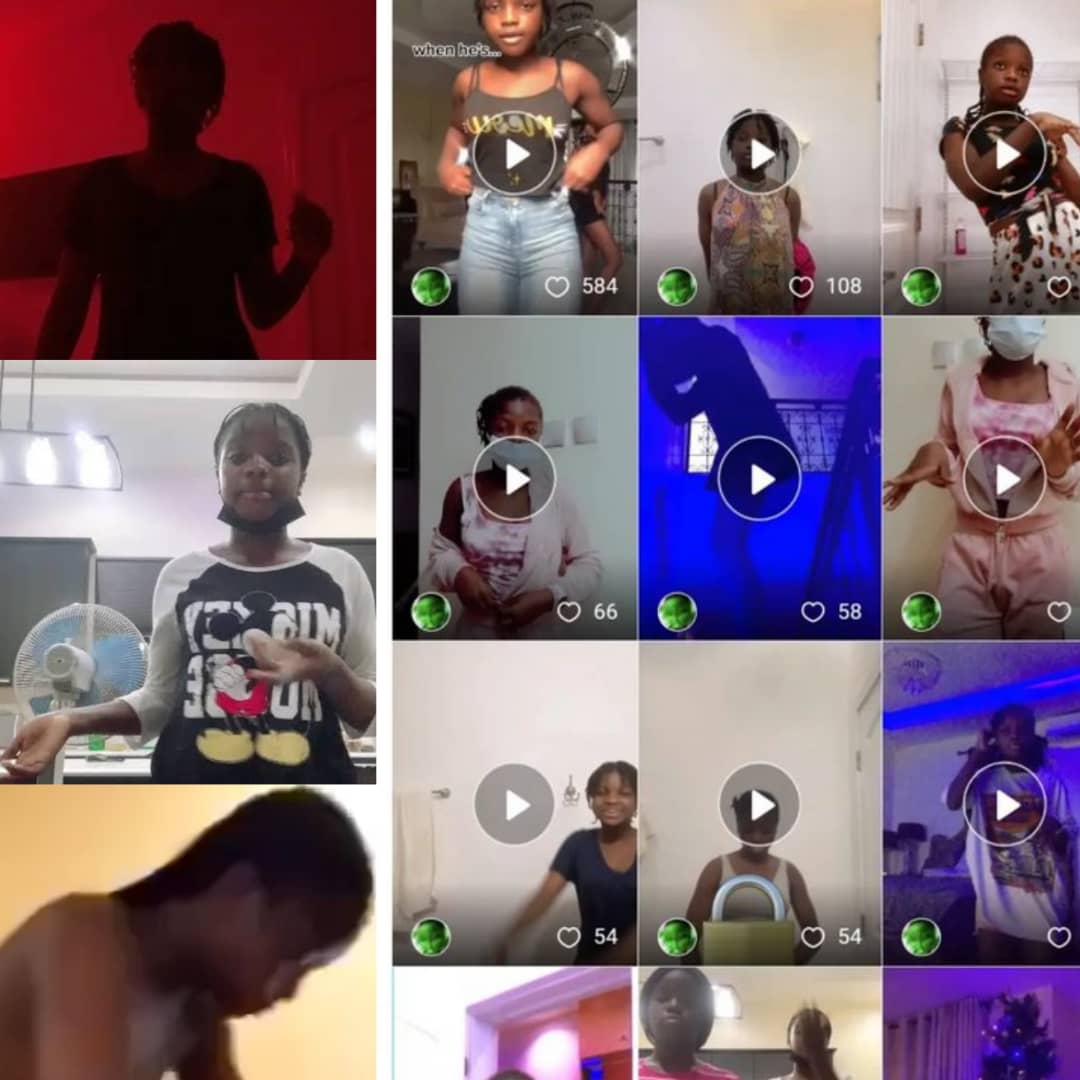 Another source revealed, she might be 10 years as claimed but she behaves like an adult of 37- year-old as she alleged might have been going to night clubs without her mother’s knowledge.

Lagos state government as a result of the furore generated by the sex video has shut all campuses of the highbrow school.

She has been a p@rn star long before now.

This is purely a case of parental failure